As a mental health consultant for a Head Start program and as a social worker with his own practice, Joshua Abrahams, M.S. ’11 (Erikson), M.S.W. ’12 (Loyola), works with a diverse range of children, adults, and families from across Chicago. And he credits his Erikson Institute professors and peers with helping him make such a broad impact.

Abrahams came to Erikson after years of working with children and families in various roles, including as a teacher in New York City Head Start programs. His work led him to a deeper appreciation for the impact of children’s social-emotional well-being on their capacity to thrive in an early education environment, as well as a stronger appreciation for the connection between culture and child development.

He was looking for a way to build on these realizations and believed that Erikson’s graduate degree programs could help him acquire the knowledge he was seeking. With the goal of becoming a social worker possessing a deep understanding of child development, he enrolled in Erikson.

“I realized this thing I was drawn to, working with children, had an incredible depth to it below the surface, and I wanted to acquire a deep knowledge of child development so I could feel competent in my practice,” he says. “I found that at Erikson. Being firmly grounded in developmental knowledge and theory helps me to communicate more effectively with the families and teachers I encounter in my work.”

Abrahams says that from his first day of class, he knew that enrolling at Erikson was the right decision. Erikson’s emphasis on reflective practice was particularly influential to him, as it helped him become more aware of his own strengths, weaknesses, and biases as a professional.

“I’ve long believed that you have to have a good sense of yourself to do service work really well, and at Erikson, I found another group of people who held that same belief,” he says. “Erikson asked us to really make ourselves vulnerable so we could look at our beliefs closely and even to question them to some extent. But it also gave us excellent support to make us feel safe in the vulnerability.”

He encountered professors who encouraged students to learn from each other’s own unique experiences. Weekly seminars provided the opportunity for students to share stories from their internships and take part in supportive discussions that would inform their work in the field, while Abrahams and his peers also gathered outside of class for their own study groups. During their informal, Wednesday evening gatherings, students would “bring their course readings to life” by sharing poetry, film, music, and personal reflections. The gatherings, Abrahams says, were indicative of the passion Erikson students have for their work.

Since graduating, Abrahams has continued to draw on the knowledge he acquired at Erikson to his work with children and families. In his private practice, he provides psychotherapy to individual children and adults as well as families and couples, helping strengthen relationships across generations.

In his mental health consultant role with Head Start in Chicago’s Englewood neighborhood, where many families are impacted by violence and poverty, he helps teachers and parents understand the connection between a child’s emotional experience and cognitive development so they can provide care and support that nurtures their well-being and provides the foundation for later success. Recently, he started support groups for parents and teachers, giving them a space to talk about how to overcome challenges in their lives and in the community in order to make a difference for children and themselves.

“I’ve always taken my work on behalf of children and families very seriously, and at Erikson, I found a community of people who also give child development its due seriousness,” he says. “In both my jobs, I’m reminded every day that child development is incredibly complex, and the preparation I received at Erikson helps me navigate those complexities to make a positive impact.” 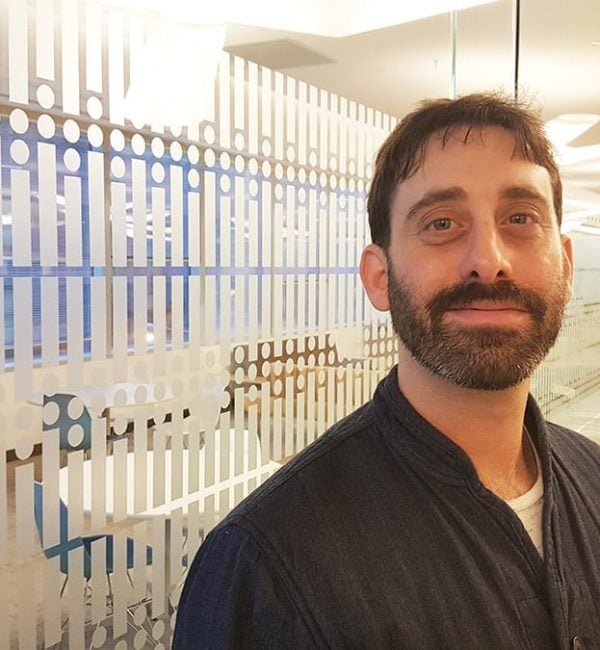