Why the Teaching Equitable Asian American Community History (TEAACH) Act Matters to Me, an Education Professor and Immigrant

When I came to this country from Hyderabad, India, I did not speak English and came from a cultural world very different from my American peers. Our first home was an apartment in Albany Park, and I attended a local Chicago school with other children from immigrant backgrounds, such as Korea and Yugoslavia.

Eventually, we moved out to an inner-ring suburb and became the only non-white family in the community. My siblings and I were in a mainstream classroom without academic and language support. We faced racism daily, in the form of name-calling, while our teachers watched. Eventually, after a year, the teachers and administrators placed us in the special education classrooms, falsely assuming we had cognitive difficulties when we simply did not know English. I remember not having the words yet in English to explain to my teachers that I do not belong in that classroom.

The racial violence, scapegoating, and bullying of Asian Americans during the pandemic, along with the passage of the 2021 Teaching Equitable Asian American Community History (TEAACH) Act, was a catalyst for launching our workshop: Teaching Asian American History, Culture, and Literature for the PreK-8 Classroom. We hope to provide educators with more awareness and understanding of biases, stereotypes and hate toward Asian American children and their families and its long-term impact.

Educators who attend our workshop will begin to think about how to build better bridges with Asian American/ immigrant communities outside their walls and bring the wealth of knowledge from these communities into the school curriculum.

Today, we know that children who learn to navigate multiple languages and cultures are much more successful academically because they gain unique cognitive flexibility that gives them leverage later in life.

Eventually, my father protested, and the school placed us in a mainstream classroom. I gained native proficiency in English by the time I was in middle school, outperforming my peers. I will never forget the day my former elementary school teacher was a graduate student in my classroom, where I was now the professor. She would never have predicted that a young girl struggling with the English language in her first-grade classroom would become a professor of education. 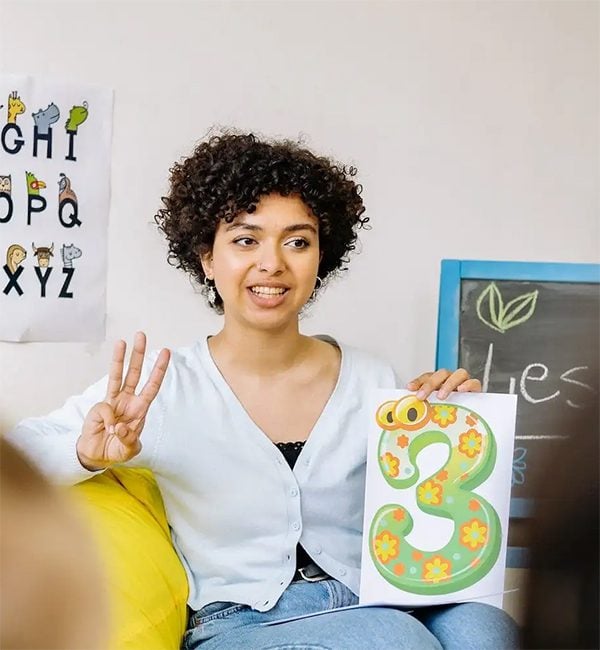 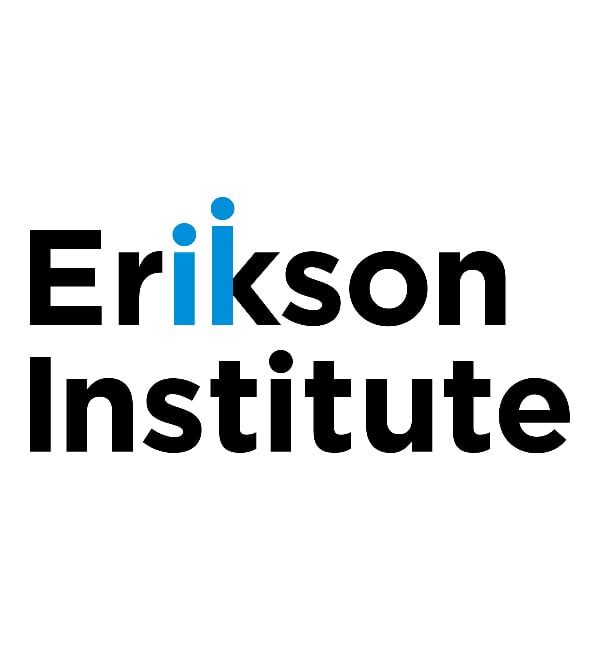