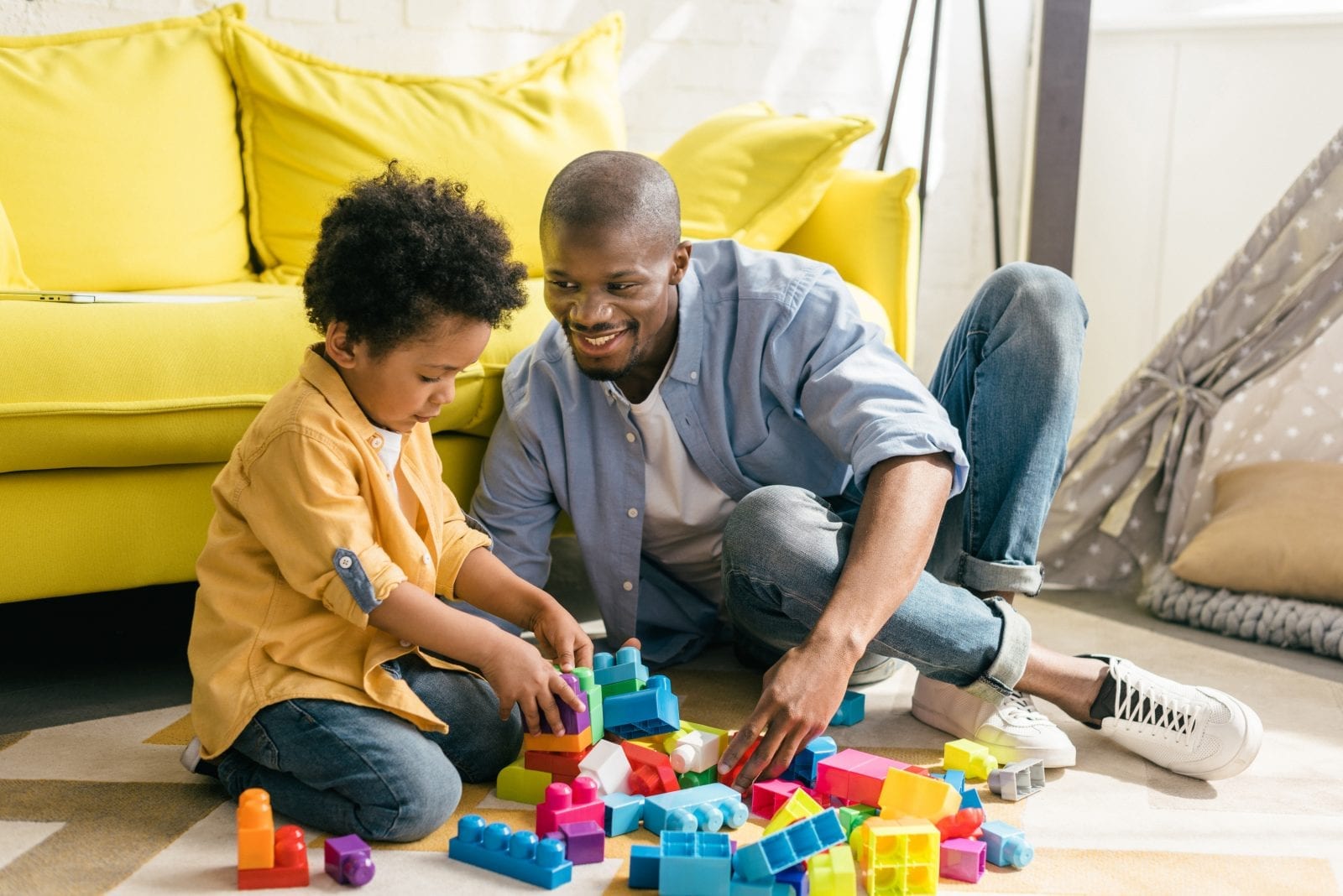 The National Association for Family, School, and Community Engagement (NAFSCE), with its lead partner, the Early Math Collaborative at Erikson Institute, has been selected by the Coordinating Committee of the Family Math Roadmap Project to lead a national movement to advance family math, including the creation of a national center on family math. The Institute for Educational Leadership (IEL) and the Mid-Atlantic Equity Consortium (MAEC) will also serve as partners in the initiative.

“Erikson Institute is thrilled to join this partnership that will extend our reach to families and communities nationwide with the message that math learning is for everyone, and it’s critical in the early years.”

The selection committee included representatives from the Project’s current funders, the Heising-Simons Foundation and Overdeck Family Foundation, and several member organizations of both its Coordinating Committee, including Education First, and the project’s Parent Advisory Council.

The national center on family math will build on the extensive foundation of work already in progress by the Family Math Roadmap Project including a parent-authored Family Math Parent Leadership Toolkit, Family Math Literature Review, and preparations for a communications campaign to advance the national movement.

The Family Math Roadmap Project is an initiative of families, researchers, practitioners, advocates and philanthropy intended to close opportunity and achievement gaps by promoting “family math.” Family Math refers to activities that happen outside the classroom and within the context of family relationships, the community, and everyday life that support young children and families to strengthen their math awareness, understanding and confidence. The project recognizes the power of families as catalysts of their children’s learning and aims to work with families to design supports that build on what families are already doing to promote early math learning.

Research shows that entering kindergarten with early math skills is the best predictor of 8th grade performance regardless of race, gender or family socioeconomic status; early math skills predict later academic performance more than reading abilities or socio-emotional development. Researchers also find that children who consistently struggle with math are less likely to receive a high school diploma or attend college. The United States is expected to need an additional one million STEM (science, technology, engineering and math) jobs by 2022. Without math skills and interest, those jobs could remain unfilled.

As the first membership association focused on advancing family, school, and community engagement, NAFSCE’s work is centered around parents and families, with equity as one of its core organizational values. The organization has provided leadership on several national multistakeholder initiatives, including spearheading a nationwide campaign to “reframe the conversation” around family engagement, a partnership with Council of Chief State School Officers (CCSSO) to advance systemic family engagement at the state level, and the establishment of a Parent & Family Leaders Council, in partnership with United Parent Leaders Action Network (UPLAN).

“NAFSCE is honored to have been chosen to spearhead this initiative with our lead partner, the Early Math Collaborative at Erikson Institute, the country’s premier graduate school in childhood development. Together, with MAEC’s focus on equity and IEL’s strong community networks, we bring together the four corners of the square – family, early math, equity, and community. Our team has the potential to spark innovation in the field, build new resources, and spread and scale the work,” said Vito Borrello, Executive Director of NAFSCE.

“We believe math can cultivate joy, engage curiosity, and unlock confidence for the youngest of learners, benefits that last well into adulthood,” said Gemma Lenowitz, Associate Program Officer of Overdeck Family Foundation. “That’s why we are proud to support NAFSCE and Erikson as they empower parents and early childhood educators with the knowledge, tools, and high-quality resources that help them feel confident and excited about introducing and exploring math early and often with young children.”

“The impact of early math learning in children is far-reaching, beyond any one academic domain,” said Kimberly Brenneman, Education program officer at the Heising-Simons Foundation. “NAFSCE and the Early Math Collaborative at Erikson Institute are well positioned to lead a movement that recognizes families as our most powerful allies for fostering positive math attitudes and skills, and the joy of learning, that contribute to children’s school and life success.”

More information about all EF Projects is available here: www.ef.edu/pg

More information about the National Association for Family, School, and Community Engagement is available here: https://nafsce.org

Erikson alum and Ph.D. student Kate Connor, (MS Child Development, ’05), has been selected for the Aspen Rising Presidents Fellowship, a highly competitive leadership program that prepares the next generation of community college presidents to achieve higher and more equitable