On April 1, 300 friends and family members gathered to celebrate Erikson’s 45th anniversary at Prism Ball 2011 at the Four Seasons, Chicago, raising nearly $575,000 in unrestricted support for the Institute.

When Bowman and Piers took the podium to welcome guests, they offered the audience a glimpse of Erikson’s first years. Bowman recalled doing duty as clerk and caterer, Piers remembered when all-Institute meetings were held in his family’s living room or kitchen. He joked that he grew up as one of three children, the third being Erikson.

As in past years, the gala was the occasion for presenting the Spirit of Erikson Institute Award. This year’s honoree was Harriet Meyer, who is currently serving as the director of strategic initiatives at the Ounce of Prevention Fund. In two decades as president of the Ounce, Meyer established the organization as a national leader in advocating for and providing effective, research-driven early childhood education.

In accepting the award, Meyer pointed out that Erikson and the Ounce had a common “father,” philanthropist Irving Harris, and while she teased about sibling rivalry, she was warm in her appreciation of the Institute’s role in improving outcomes for young children.

A special thanks to those who helped make this evening so successful. 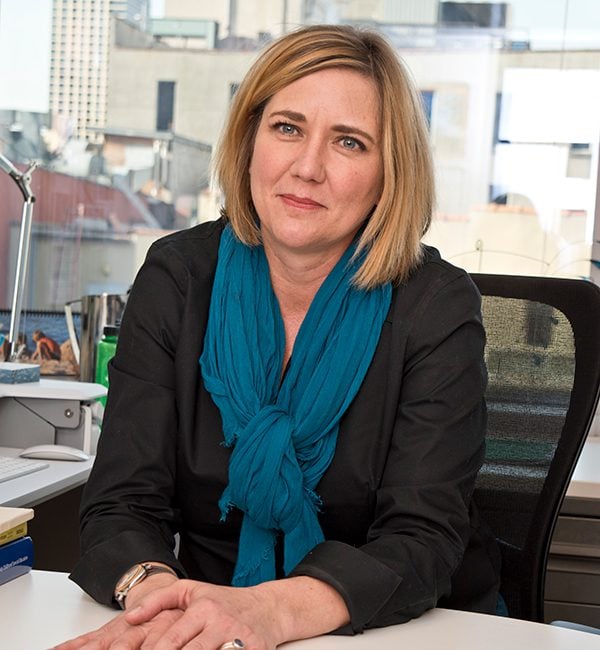